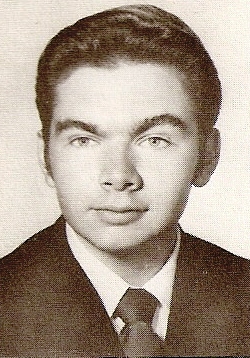 He is survived by his two aunts, Pat (Randy) Denny of New Marshfield, OH; and Jan Ennis of Nelsonville, OH; and many cousins. Tom's love of music was reflected as a steel guitar player for Doyle Holly and as a backup player for Barbara Mandrell and other country musicians. 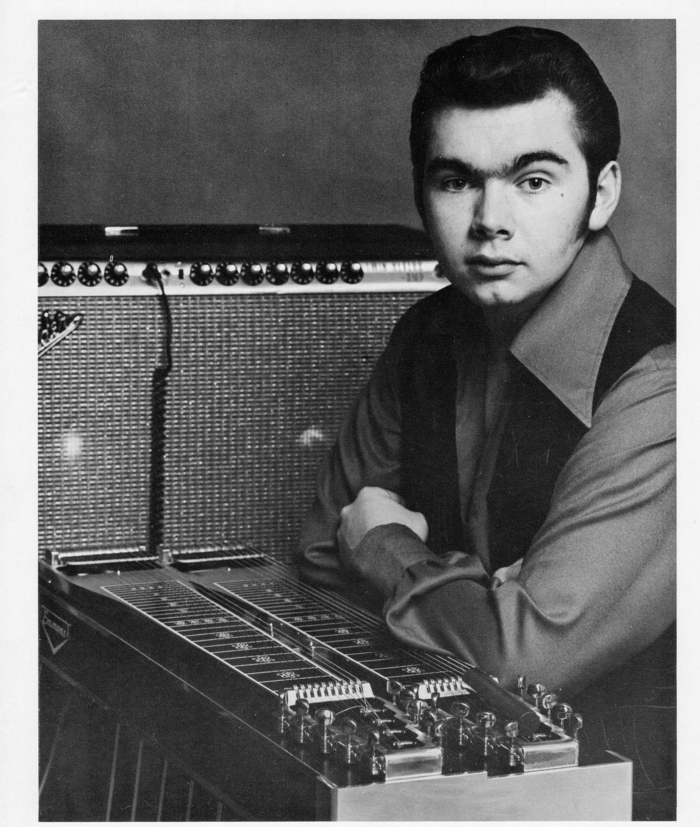 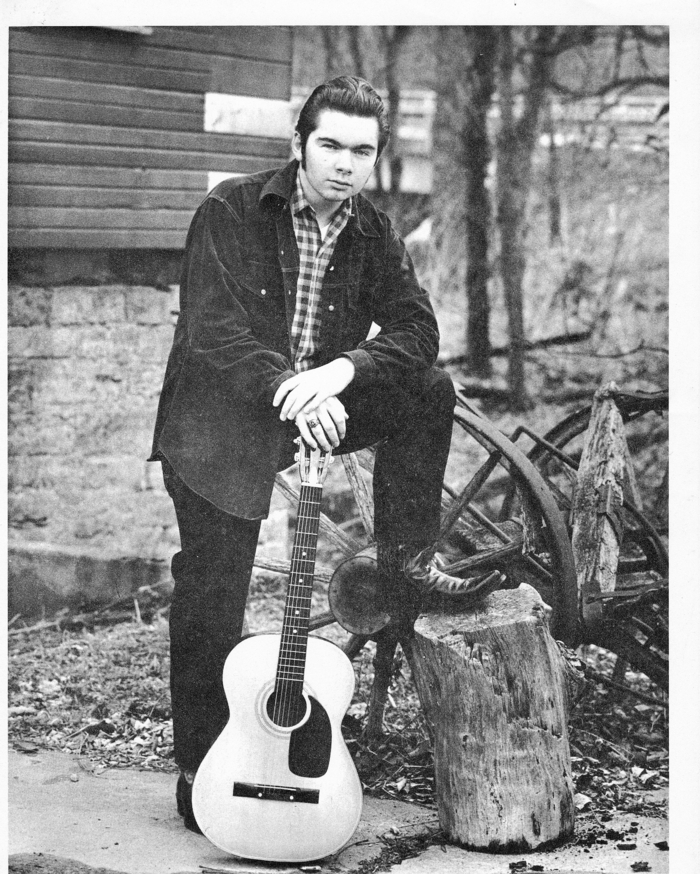